Acadience helps teachers understand where their students are at—regardless of teaching style or student background. Each assessment is carefully designed to provide specific performance measures and recommend concrete interventions to help students improve. 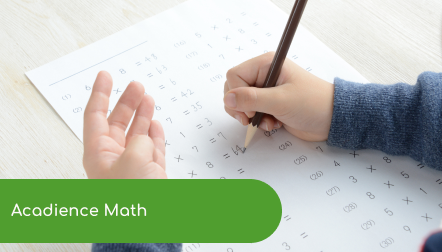 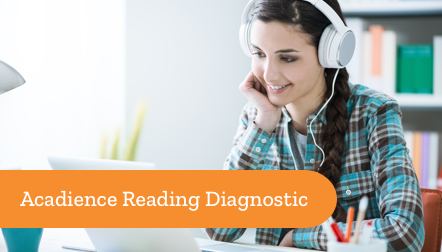 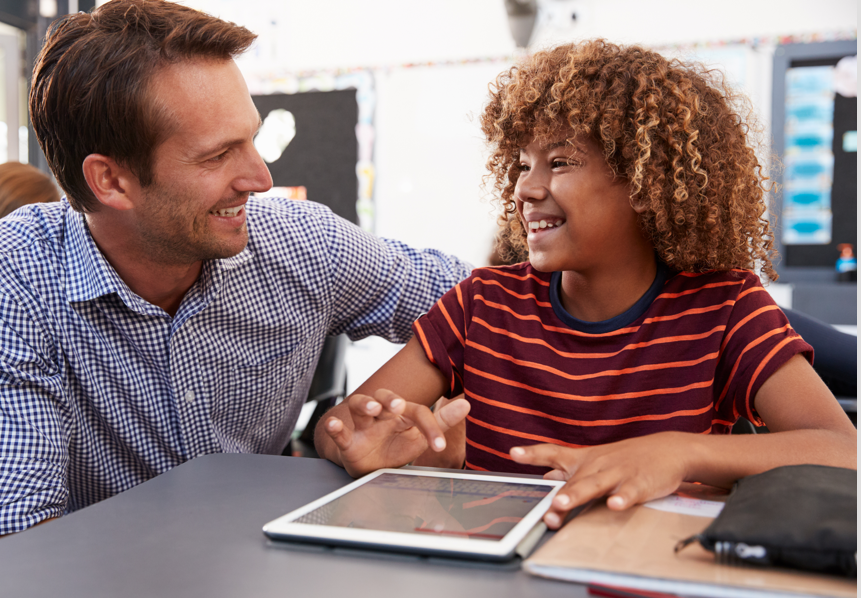 Acadience Math is available for grades K–6. The measures are brief and easy to administer, allowing educators to monitor student progress and provide extra support exactly when and where each student needs it most. 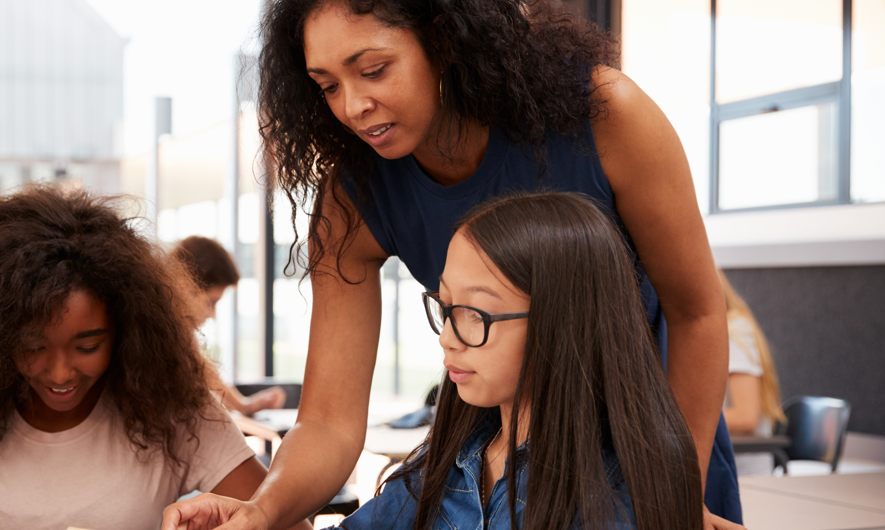 Q: Why is Retell a required part of Oral Reading Fluency (ORF) in Acadience Reading?

A: An in-depth response can be found in our position paper, Why is Retell a Required Part of ORF in Acadience Reading?

Q: Why are the sixth-grade benchmark goals for Acadience Reading lower than the fifth-grade goals?

A: LNF has always been used as an indicator of risk rather than an instructional target. This is also why progress monitoring materials are not provided for LNF. The Reading Composite Score includes LNF and provides the best indicator of risk. Since the risk indicator comes from the composite score and LNF does not assess an instructional target, there is no need for a benchmark goal for LNF.

Q: Is LNF a measure of Rapid Automated Naming (RAN)?

A: LNF is not a direct measure of RAN, although RAN is likely a component skill that contributes to fluency in letter naming once students know the names of the letters. Tasks that are direct measures of RAN differ from LNF in the following ways: